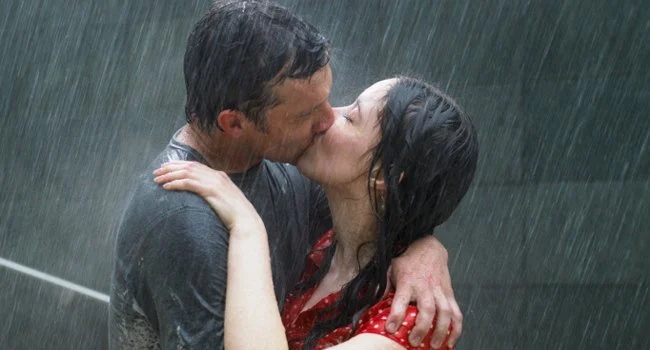 WHAT IS THE MEANING OF PDA IN A RELATIONSHIP?

What does PDA mean in a relationship? And what are the dos and don’ts you should follow? We explore public displays of affection

First, let’s address the definition: a PDA, or public display of affection, is the term used to describe any form of physical contact between couples in a public setting. It includes everything from kissing and cuddling to holding hands or exchanging light touches.

WHAT DOES PDA MEAN?

Everyone has a different definition of what’s acceptable when it comes to public displays of affection. Some couples would never dream of going beyond holding hands or linking arms outside of the house, while others are comfortable being all over each other wherever they are. Even so, it’s the reaction of onlookers that really matters. While you’re wrapped up in the romance of it all, witnesses to your public displays of affection could feel anything from horror and disgust to delight. It’s about context. Consider where you are and who’s around. A good rule of thumb is whether you’d be happy with your grandparents watching. Hand-holding may be fine, but you probably wouldn’t indulge in heavy petting. Take the setting into account. Are you enjoying a romantic stroll on the banks of a river with almost no-one around? Or are you crammed into a corner on a packed rush-hour tube? Only one of these is PDA-appropriate.

WHAT’S THE MEANING OF PDA IN A RELATIONSHIP?

People who object to PDAs often wonder why couples do it. Why do they feel the need to involve everyone  rather than be affectionate behind closed doors? It’s more understandable in those passionate early days when you can’t keep your hands off each other but in an established relationship, overt displays of affection seem more about performance than genuine feeling.

If you feel you need to show off your relationship in public it could signal that you’re insecure about it and overcompensating. Over-the-top PDAs are all about appearances. Whether consciously or not, you’re projecting an idealised image of your relationship. Unfortunately, the more intimate the public display of affection, the more intimacy may be lacking behind closed doors.

As mentioned previously, it’s best not to take the Law of Attraction too seriously – not every obstacle can be wished away simply with positive thinking. That said, your mindset does play an important role in your experience of the world and your chances of falling in love, so use the tips in this article and you never know, you just might wind up manifesting love anyway.